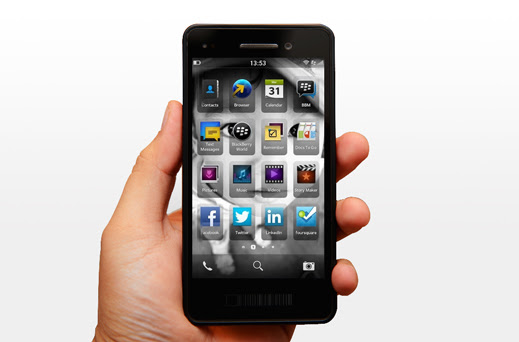 They used to call it the CrackBerry—owing to users' addiction to the device. But that was back in 2006, before the iPhone and smartphones running Google's Android software muscled in on Research In Motion's turf. The moniker was so popular back then that Webster's New World College Dictionary dubbed it theword of the year.